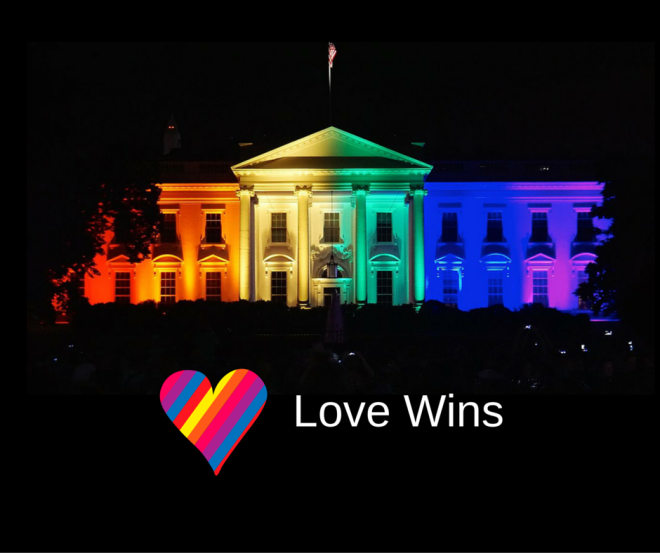 Twenty-nine years and six weeks ago, my husband and I chose to be married by our hero, Jerry Buchmeyer, the federal judge who on Aug. 17, 1982, decriminalized love between same-sex couples in Texas in the case known as Baker v. Wade.

Buchmeyer’s ruling was way ahead of its time: The Fifth Circuit Court of Appeals overturned him on Aug. 26, 1985, and reinstated Texas’ anti-sodomy statute.

Despite that, Buchmeyer went on to officiate at wedding ceremonies for us and for others, including same-sex couples, by the powers, as he said, “that should be vested in me.”

The Texas anti-sodomy statute was finally toppled in 2003, when the U.S. Supreme Court decided Lawrence v. Texas in a 6-3 decision.

In his hysterical dissent in that case and others, Justice Antonin Scalia wrote pointedly and deliberately about his animus and contempt for gays and lesbians.

Clearly it was personal for Scalia. Even after Buchmeyer’s death in 2009, Scalia went out of his way to be openly hostile to the District Court judge’s family and associates in public.

In dissents and opinions he knew would outlive him, Scalia wrote that he did not consider what same-sex couples experienced to be love.
(Quotes from his writings here. )

I told Pam Buchmeyer last June how sad I was that her father had not lived to see the Supreme Court uphold same-sex marriage.